Our leaders exemplify the highest ethical and professional standards in the industry. They have all established records of multiple achievements and dedication to improving our communities and quality of life.

Stephen is a native of Montgomery County, Pennsylvania, just outside Philadelphia. He relocated to Southwest Florida nearly a decade ago. Stephen brings over 20 years of experience in the construction industry to ES Homes. He oversees all pre-construction, estimating, construction and operations for the company’s projects throughout the State of Florida.

Starting his construction career in his home State of Pennsylvania, Stephen commenced his career working as a carpenter apprentice while completing his Journeyman’s course through the ABC program. He quickly worked his way to carpenter foreman and then to project superintendent while continuing his education to become a project manager and estimator. Rising through the ranks in the industry with 100% field knowledge and understanding of how things work and come together in real-world situations has propelled Stephen and given him the confidence to take on the role of an active principal of ES Homes.

He is a National Allied Member of the American Institute of Architects, a member of the United States Green Building Council, a local advocate and donor for the Cystic Fibrosis Foundation and currently resides in Cape Coral, Florida with his wife Lauren, and daughters Erin, Madisyn and Riley. 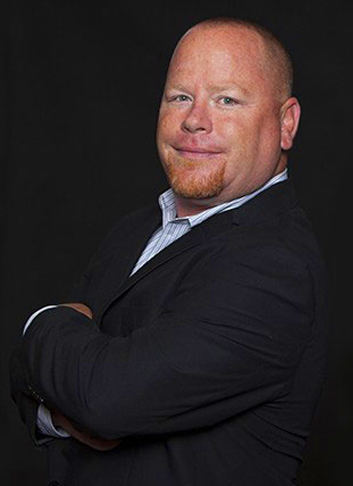 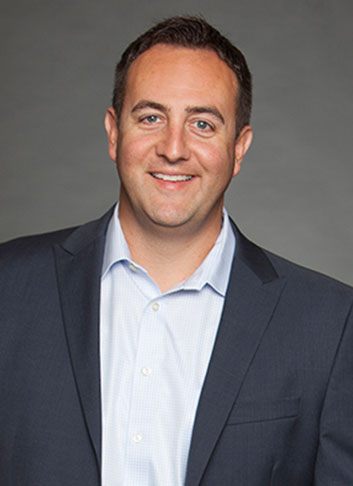 Neil is a native of the south suburbs of Chicago and moved to Southwest Florida years ago to escape the brutal winters. He graduated from Eastern Illinois University and has been in commercial construction for over 20 years. While in college, his summer job as a union concrete laborer provided an invaluable hands-on field education and created very strong credibility with his peers as he moved up the construction ranks. Holding titles of foreman, superintendent, project manager, and estimator, Neil has held nearly every field position available.

After being part of dozens of project management teams that constructed a diverse variety of projects ranging from small tenant build-outs to skyline high-rises reaching 57 stories, he felt completely prepared to take on the challenges of constructing buildings under his own label. He is a State-of-Florida-certified general contractor, member of the United States Green Building Council, and belongs to numerous local organizations. Neil and his wife Nicole reside in Estero, Florida with their sons Josh and Jack and daughter Hannah.

Ron’s love of construction started while working summers as a carpenter and roofer to help pay his way through college. He has built homes in prestigious communities like Port Royal, Grey Oaks, Mediterra and Bonita Bay.   With over two decades of experience, he’s a master at ensuring clear communication between clients, design teams, and craftsmen. Of all Ron’s area’s of expertise, his true passion has always been working with clients to build their dream homes. 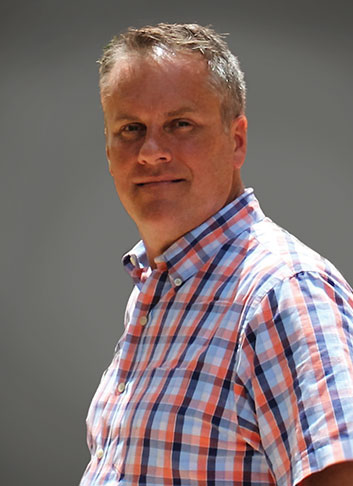 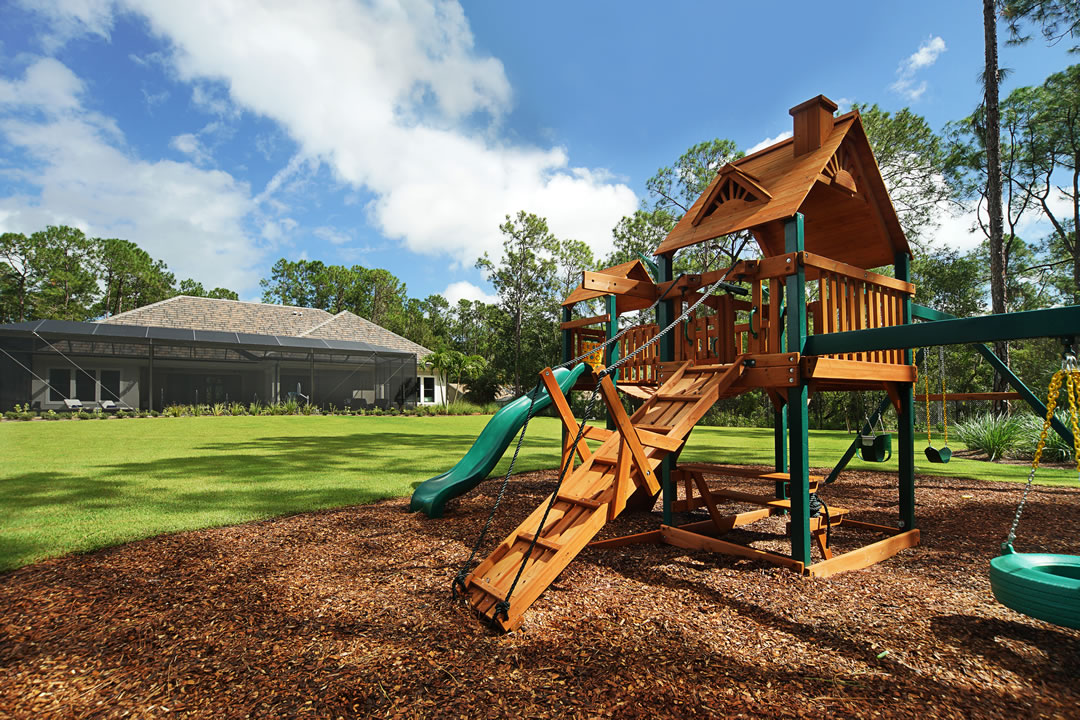